Analysts at blockchain and crypto analytics firm CipherTrace have tracked down Bitcoins (BTC) stolen in the course of the Twitter hack. The findings showed that the threat actors transferred the funds to various exchanges, mixers, and online casinos.

The attackers broke transactions into small portions of 0.1-0.15 BTC. Some of the funds were funneled to cryptocurrency exchanges in the USA, Turkey, and India. All money sent from the source wallet to the destination address went through an intricate chain of transactions to make them difficult to track. 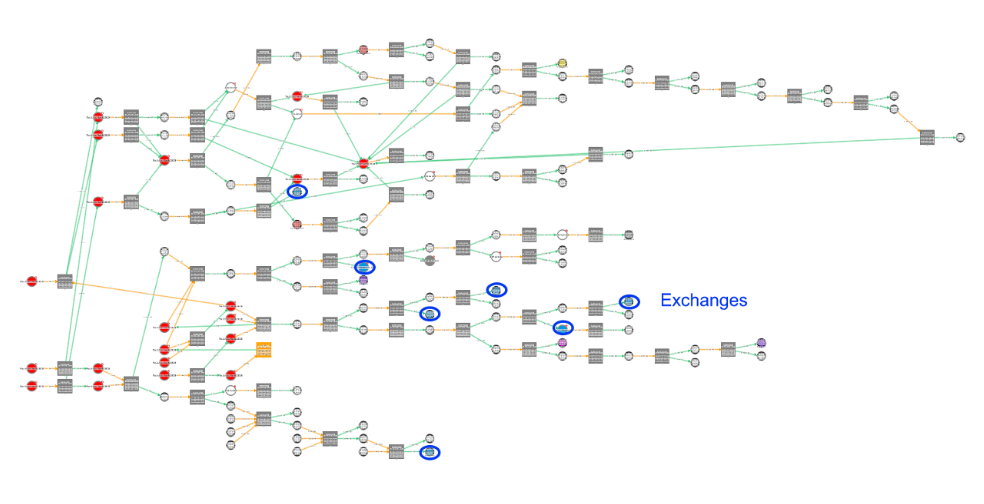 To monitor the activity of cybercriminals, CipherTrace used new software that allows assessing the transaction’s risk factor in real-time and tracing its connection to fraudsters, malware, and mixers. CipherTrace notes that the tool is able to identify a suspicious transaction immediately after it enters the mempool.

Previously, CipherTrace identified 11 transactions committed by the Twitter hackers. The final recipient addresses could not be determined, but analysts suspect that some of the funds were moved to major crypto exchange Binance.

Last week, analysts at blockchain analytics firm Elliptic determined that the hackers transferred 22% of the stolen funds to an address associated with the anonymous Wasabi wallet.